What Is The World Series Of Poker?

Even if you’re new to the world of poker, the chances are, you’ve heard about the World Series Of Poker one way or another. The world series of poker is the most important poker tournament across the globe, with the world’s top players competing for life-changing pots. The event is held each year, and 2018’s tournament took place between 30th May – 17th July in the Rio Hotel in Las Vegas. Many poker players dream of competing in the world series, and with more and more opportunities for players to develop their skills and abilities online, it isn’t an unreasonable aspiration. Most of the players in the tournament started out with nothing, and have dedicated years of their lives to growing their bankroll enough to compete in huge tournaments. 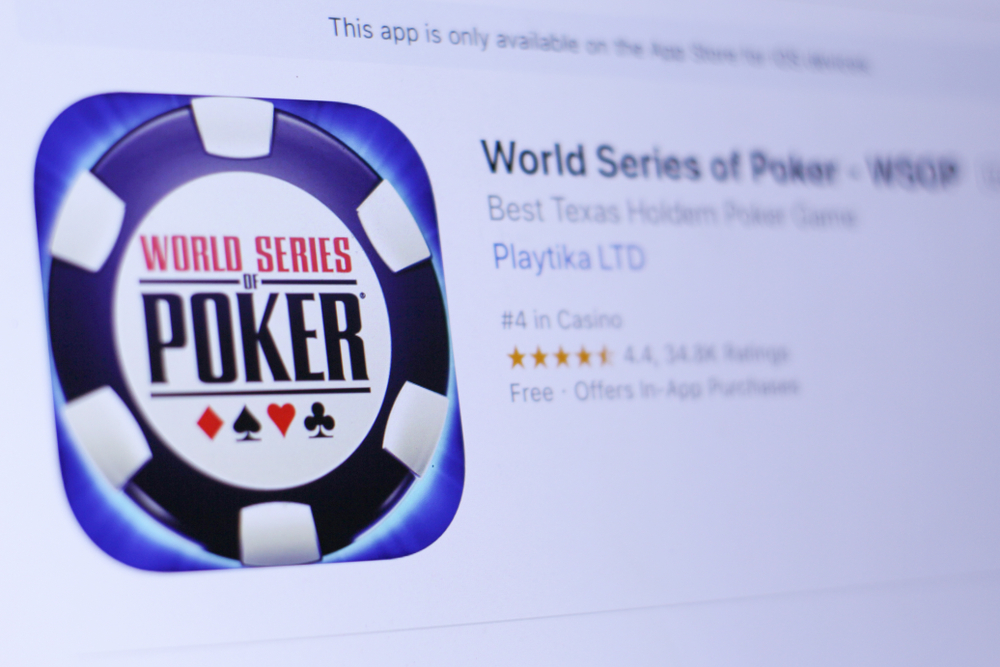 2018 marked the 49th year of the annual tournament. The first tournament was held in 1970 and consisted of just one single game, unlike the large number of games that make up the tournament today. The game included 7 of the best poker players and the winner was decided after a secret ballot between all of the players. Today, thousands of players compete for huge prizes that all lead up to ‘The Main Event’. The $10,000 no limit ‘Main Event’ winner receives a cash prize of $1 million, and the prestigious World Series Of Poker bracelet. Since 2017, the World Series Of Poker has consisted of 74 different events each awarding the winner with a bracelet and a cash prize. However, the Main Event bracelet is one of the best trophies a poker player can own.

In the 2018 World Series, a record of 78 bracelets were won. American John Cynn was the winner of the Main Event after a 10 hour struggle. Cynn ended up head to head with Tony Miles scooping the $8.8 million pot. The WSOP 2018 also saw the retirement of the Poker Hall Of Fame member Doyle Brunson. Brunson had previously won ten World Series bracelets. He announced his retirement after registering for A No-Limit Lowball Draw game, after which he finished in sixth place.

The Australian player Michael Addamo won a $653k pot in the 24th event, a no-limit hold em game with a £2.6k buy in. In his career, Addamo has picked up over $1million in winnings and cashed out of 17 World Series games. This was the first event however, that Addamo obtained a WSOP gold bracelet.

Jordan Hufty won the first bracelet in the 2018 World Series and a pot of just over $61k. Hefty is a a poker dealer and supervisor from Las Vegas and managed to achieve his dream of winning a WSOP event. The first event was specifically for casino employees, giving them a chance to be on the other side of the action.

Travelling from London to compete in the 2018 WSOP, Phillip Long took the $147k pot and his first WSOP bracelet in the 22nd event.

Phillip Long wasn’t the only British player to walk away with a World Series bracelet. 29 year old Benjamin Dobson was the winner of event 25 after beating Timothy Finne and Jesse Martin when the game went into an unplanned 4th day of play. Dobson took home a $173k pot and also his first WSOP bracelet.

American Michael Mizrachi won one of the larger pots in the World Series in the $50k Poker Players Championship. Mizrachi took the $1.2 million pot after beating 87 other players. This win gave Mizrachi his fourth World Series bracelet.

The World Series Of Poker is and probably always will be one of the biggest poker events in the world. The event gives players a chance to test their skills against the best poker players in the world, and compete for the most influential trophies. The World Series improves each year with new changes to scheduled games. This year saw the introduction of a big blind ante to eight of the events.